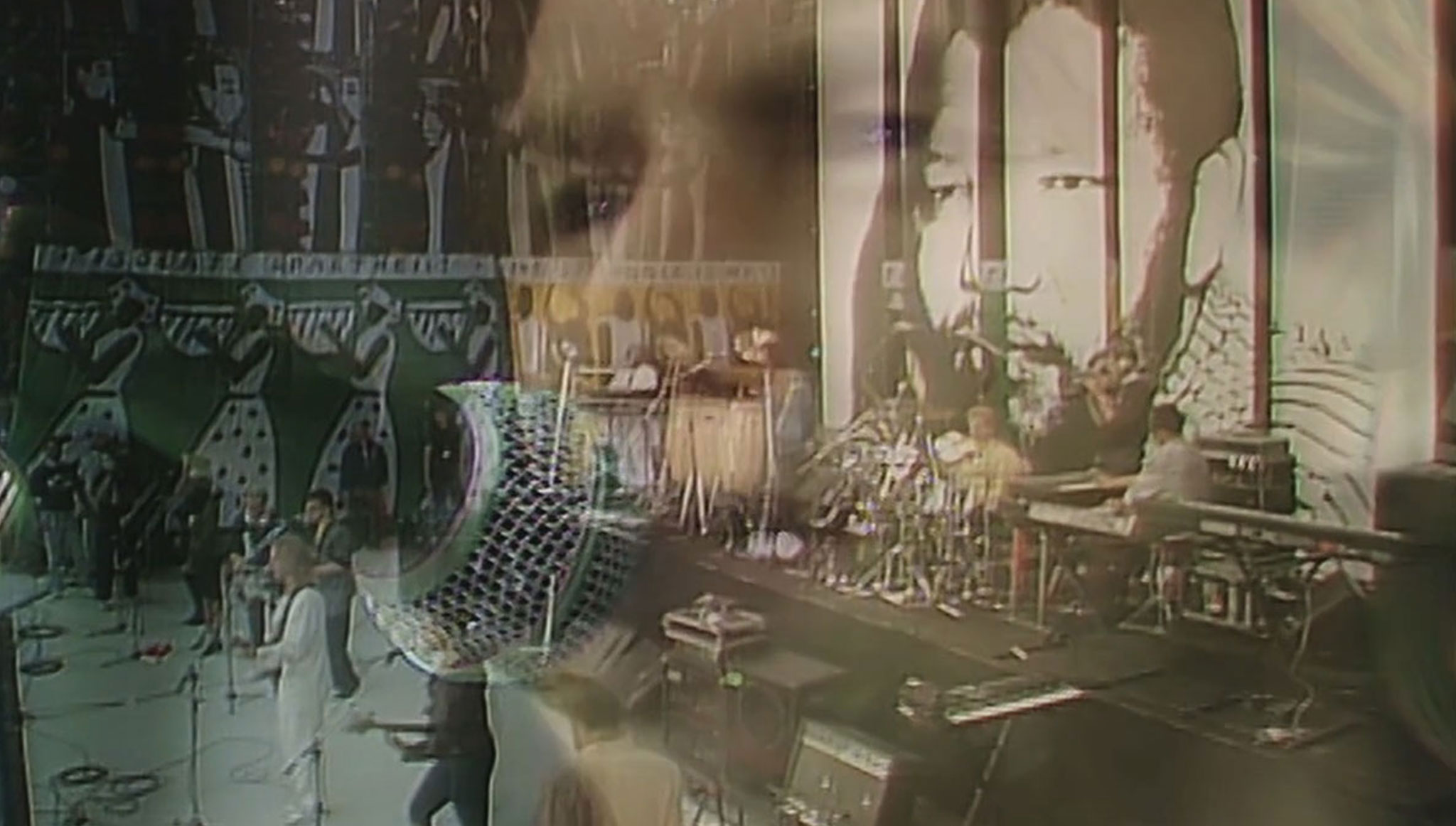 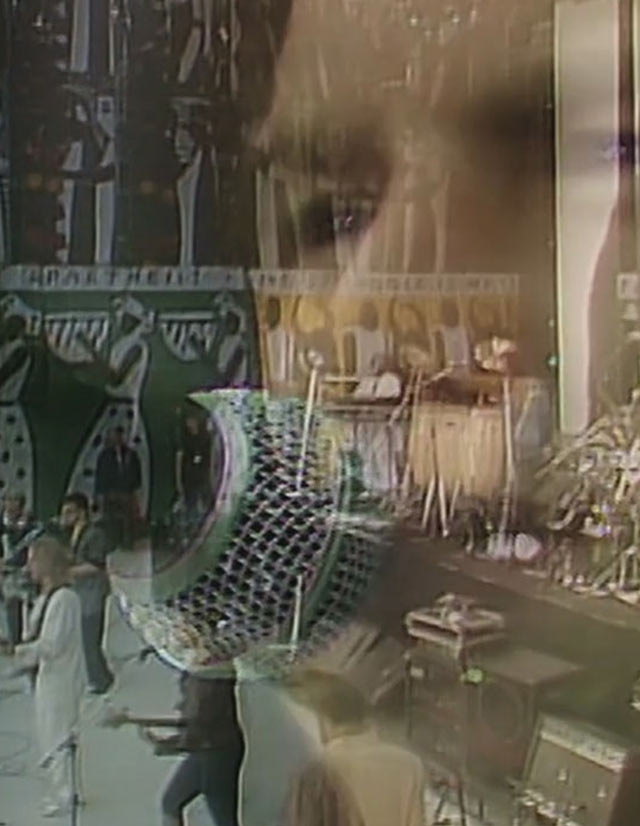 One Humanity tells the story of how the world came to focus on the ending of the apartheid regime in South Africa through two star-studded concerts that were broadcast around the world. The film explores how they added to the pressure on South Africa already battered from uprising within the country and the erosion of the western support and the ending of the Cold War.

"It was the biggest most powerful, the greatest pop political event there has ever been." Robin Denselow - Broadcaster and Journalist

Highlights from two star-studded performances, the Nelson Mandela 70th Birthday Tribute in 1988, and International Tribute for a free South Africa in 1990, part of the Anti- Apartheid Movement, were broadcast in 100 countries and reached 500 million people. Two times in history that the world’s broadcasters have come together for a political cause.

The starting line up listed on the left – the event ended with 83 performers. 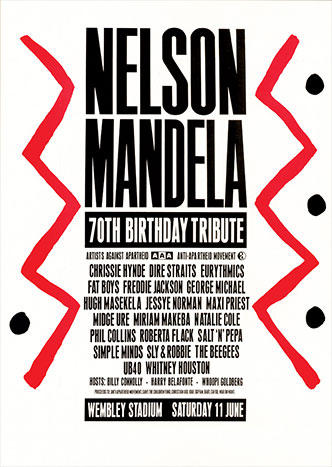 One Humanity celebrates all the forces that came together to destroy Apartheid in South Africa in a feature documentary and three concert highlight programmes. It aims to inspire future humanitarian action. 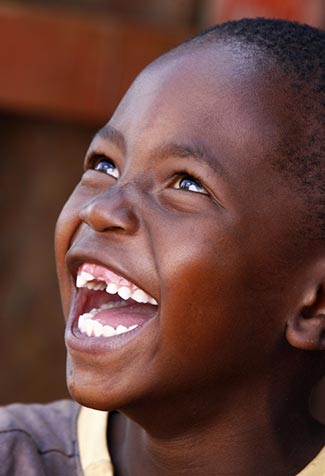