“Caring brings us closer to what it means to be fully human.’’ Annie Lennox - Artist 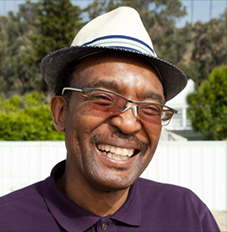 International award-winning Film & TV Commercials Director; a Fulbright Scholar at the USC School of Cinematic Arts in Los Angeles. His filmography spans both the commercial and the political, with a strong emphasis on exploring the complex beauty of human nature and the navigation of a multi-identity in the modern paradigm. He recently won the Amnesty International Award for his docudrama, Sobukwe – A Great Soul. 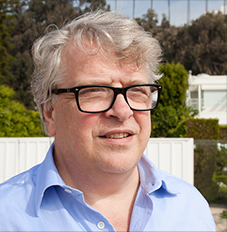 Producer of the two global broadcasts for Mandela in 1988 and 1990 both of which were watched by an audience over 500m in 100 countries and demanded the release of Mandela then the end of Apartheid. Hollingsworth is a key world figure in the use of popular culture as a campaign tool for causes. He has produced nine of the world’s largest Global Broadcast Events plus documentaries, films, concerts, festivals, CDs and DVDs.