The screening received coverage in the media including, SABC news:

(Above) Director of One Humanity: Mickey Madoda Dube at the London premiere 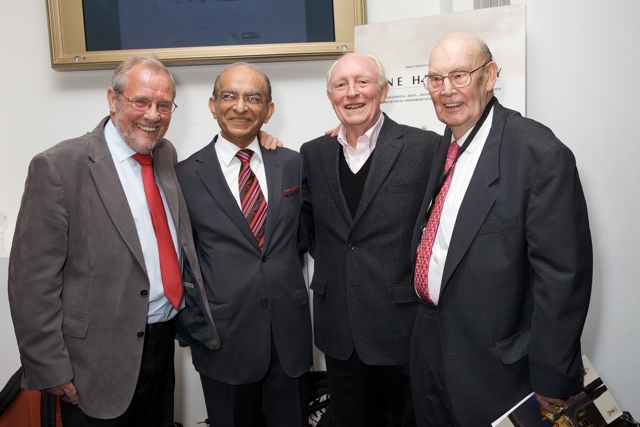 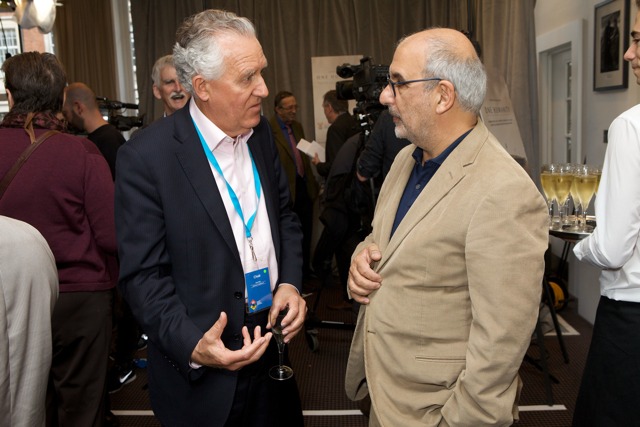